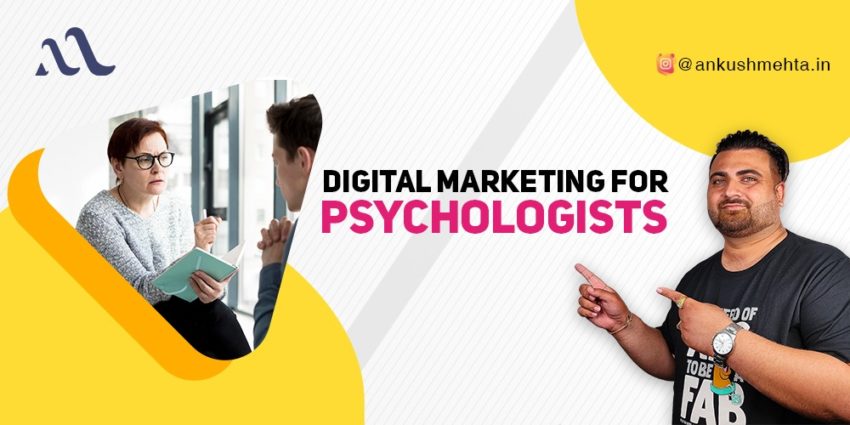 According to the study on Digital Marketing in India by Ishaq Ahmad Dar and Reena Lekha, the use of plans that engage customers with reading (information, reviews, etc.), and writing comments would be profitable.

So, Digital Marketing for Psychologists shall follow the current studies that are replicating the trend.

Why Digital Marketing for Psychologists is a must? 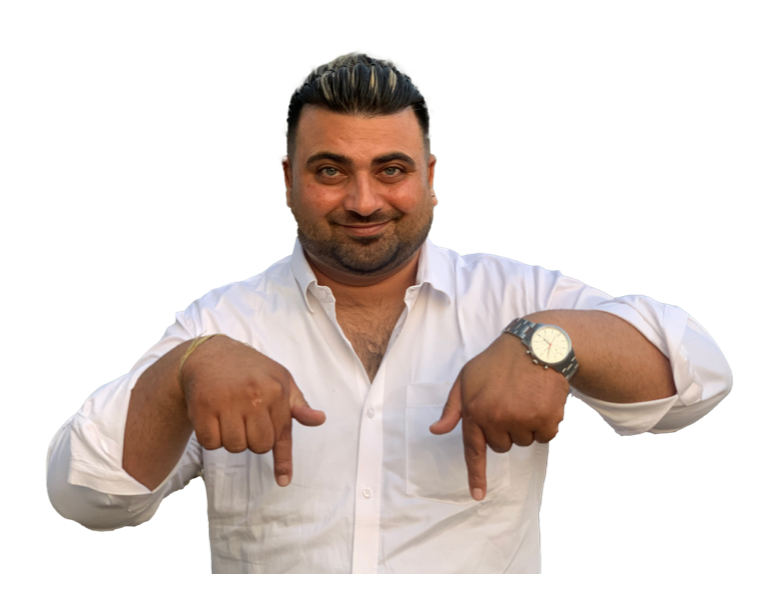 Worldwide Trend Of Marketing For Psychologists 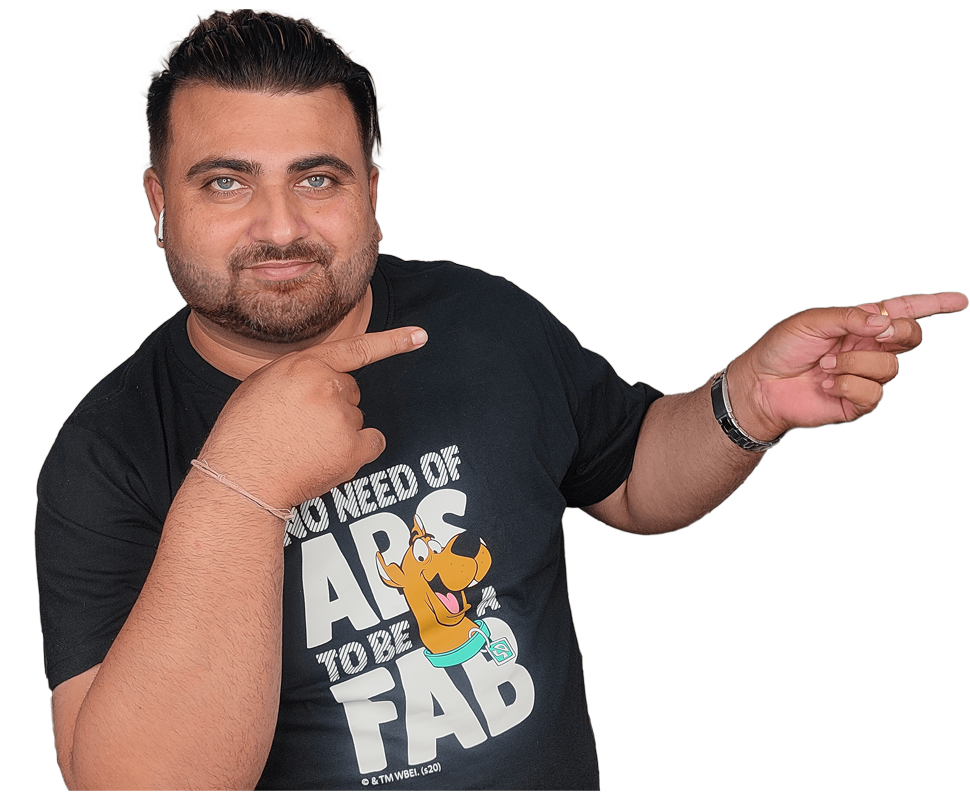 Call Now To Discuss Your Project

Position of Digital Marketing in India

Relation with the trending strategy:

The NYT’s addition can be added to the content building plan for psychologists. Some attractive lines with captivating images may be used in setting up an ad and be posted on social media or other platforms.

Relation with the trending strategy: 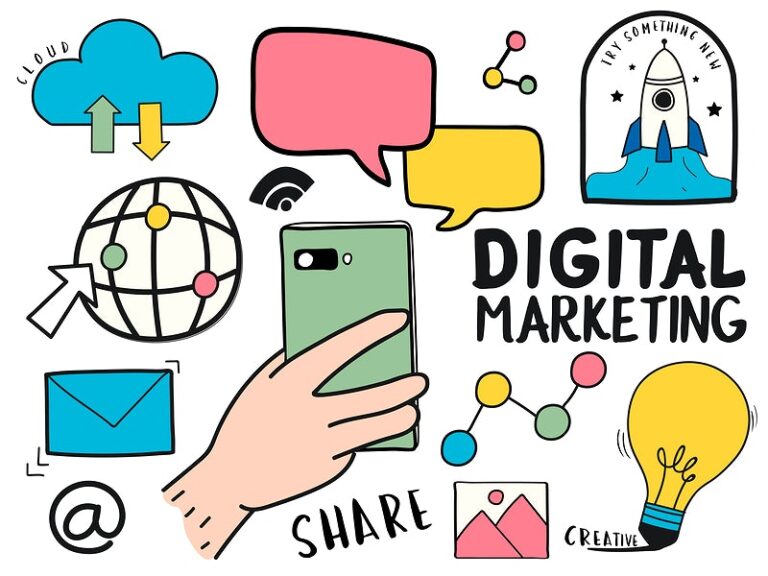 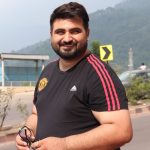